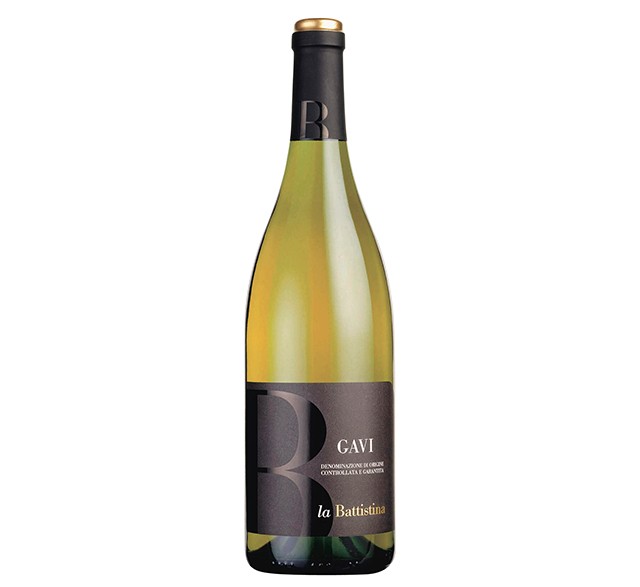 2017  saw the launch of Harpers Wine & Spirit magazine’s ‘Wine Stars’ series – a new competition ‘judged by buyers for buyers, taking blind-assessed quality as the starting point, but then adding two further layers for consideration… points for value for money and then design and packaging.’ Wines are awarded up to 5 stars, with some additional awards available for factors such as outstanding design.

The results of the Italy ‘Wine Stars’ were recently announced, and we’re delighted that the following wines received recognition:

This site uses functional cookies and external scripts to improve your experience.

You can find out more about which cookies we are using or switch them off in settings.

This website uses cookies so that we can provide you with the best user experience possible. Cookie information is stored in your browser and performs functions such as recognising you when you return to our website and helping our team to understand which sections of the website you find most interesting and useful.

Strictly Necessary Cookie should be enabled at all times so that we can save your preferences for cookie settings.

If you disable this cookie, we will not be able to save your preferences. This means that every time you visit this website you will need to enable or disable cookies again.

NOTE: These settings will only apply to the browser and device you are currently using.

Do you consent to us storing the comment / message you left attached to the e-mail address you used to leave feedback?

Do you consent to us storing and using your personal information to get back in touch with you after filling out from this form.